Infertility explained by WHO 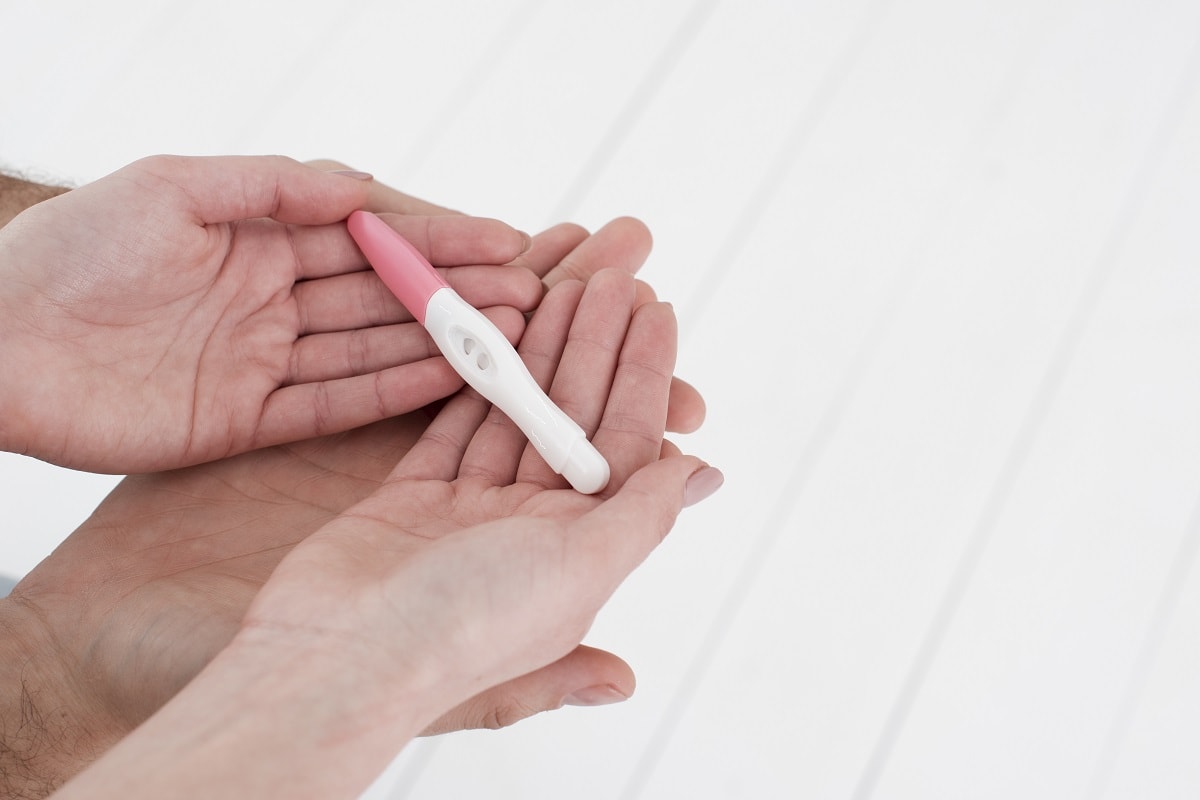 The World Health Organization (WHO) recognises the current impact of infertility diagnoses in the world and purposes strategies of action to work with this condition in favor of the quality of life and welfare of people. Below we share the research carried out:

1. Infertility is a disease of the male or female reproductive system defined by the failure to achieve a pregnancy after 12 months or more of regular unprotected sexual intercourse.(1)

2. Infertility affects millions of people of reproductive age worldwide – and has an impact on their families and communities. Estimates suggest that between 48 million couples and 186 million individuals live with infertility globally. (2, 3, 4)

3. In the male reproductive system, infertility is most commonly caused by problems in the ejection of semen (1), absence or low levels of sperm, or abnormal shape (morphology) and movement (motility) of the sperm.

4. In the female reproductive system, infertility may be caused by a range of abnormalities of the ovaries, uterus, fallopian tubes, and the endocrine system, among others.

Infertility may be caused by a number of different factors, in either the male or female reproductive systems. However, it is sometimes not possible to explain the causes of infertility.

In the female reproductive system, infertility may be caused by:

Tubal disorders such as blocked fallopian tubes, which are in turn caused by untreated sexually transmitted infections (STIs) or complications of unsafe abortion, postpartum sepsis or abdominal/pelvic surgery;

Disorders of the ovaries, such as polycystic ovarian syndrome and other follicular disorders;

The relative importance of these causes of female infertility may differ from country to country, for example due to differences in the background prevalence of STIs, or differing ages of populations studied.4

In the male reproductive system, infertility may be caused by:

Obstruction of the reproductive tract causing dysfunctionalities in the ejection of semen. This blockage can occur in the tubes that carry semen (such as ejaculatory ducts and seminal vesicles). Blockages are commonly due to injuries or infections of the genital tract.

Hormonal disorders leading to abnormalities in hormones produced by the pituitary gland, hypothalamus and testicles. Hormones such as testosterone regulate sperm production. Example of disorders that result in hormonal imbalance include pituitary or testicular cancers.

Testicular failure to produce sperm, for example due to varicoceles or medical treatments that impair sperm-producing cells (such as chemotherapy).

Abnormal sperm function and quality. Conditions or situations that cause abnormal shape (morphology) and movement (motility) of the sperm negatively affect fertility. For example, the use of anabolic steroids can cause abnormal semen parameters such sperm count and shape.5

Environmental and lifestyle factors such as smoking, excessive alcohol intake and obesity can affect fertility. In addition, exposure to environmental pollutants and toxins can be directly toxic to gametes (eggs and sperm), resulting in their decreased numbers and poor quality, leading to infertility.5 6

¿Why addressing infertility is import?

Every human being has a right to the enjoyment of the highest attainable standard of physical and mental health. Individuals and couples have the right to decide the number, timing and spacing of their children. Infertility can negate the realisation of these essential human rights. Addressing infertility is therefore an important part of realizing the right of individuals and couples to found a family.7

A wide variety of people, including heterosexual couples, same-sex partners, older persons, individuals who are not in sexual relationships and those with certain medical conditions, such as some HIV sero-discordant couples and cancer survivors, may require infertility management and fertility care services. Inequities and disparities in access to fertility care services adversely affect the poor, unmarried, uneducated, unemployed and other marginalised populations.

Addressing infertility can also mitigate gender inequality. Although both women and men can experience infertility, women in a relationship with a man are often perceived to suffer from infertility, regardless of whether they are infertile or not. Infertility has significant negative social impacts on the lives of infertile couples and particularly women, who frequently experience violence, divorce, social stigma, emotional stress, depression, anxiety and low self-esteem.

In some settings, fear of infertility can deter women and men from using contraception if they feel socially pressured to prove their fertility at an early age because of a high social value of childbearing.  In such situations, education and awareness-raising interventions to address understanding of the prevalence and determinants of fertility and infertility is essential.

Availability, access, and quality of interventions to address infertility remain a challenge in most countries. Diagnosis and treatment of infertility is often not prioritized in national population and development policies and reproductive health strategies and are rarely covered through public health financing. Moreover, a lack of trained personnel and the necessary equipment and infrastructure, and the currently high costs of treatment medicines, are major barriers even for countries that are actively addressing the needs of people with infertility.

While assisted reproduction technologies (ART) have been available for more than three decades, with more than 5 million children born worldwide from ART interventions such as in vitro fertilization (IVF), these technologies are still largely unavailable, inaccessible and unaffordable in many parts of the world, particularly in low and middle-income countries (LMIC).

Government policies could mitigate the many inequities in access to safe and effective fertility care. To effectively address infertility, health policies need to recognize that infertility is a disease that can often be prevented, thereby mitigating the need for costly and poorly accessible treatments. Incorporating fertility awareness in national comprehensive sexuality education programmes, promoting healthy lifestyles to reduce behavioural risks, including prevention, diagnosis and early treatment of STIs, preventing complications of unsafe abortion, postpartum sepsis and abdominal/pelvic surgery, and addressing environmental toxins associated with infertility, are policy and programmatic interventions that all governments can implement.

In addition, enabling laws and policies that regulate third party reproduction and ART are essential to ensure universal access without discrimination and to protect and promote the human rights of all parties involved. Once fertility policies are in place, it is essential to ensure that their implementation is monitored, and the quality of services is continually improved.

WHO recognizes that the provision of high-quality services for family-planning, including fertility care services, is one of the core elements of reproductive health. Recognizing the importance and impact of infertility on people’s quality of life and well-being, WHO is committed to addressing infertility and fertility care by:

Collaborating with partners to conduct global epidemiological and etiological research into infertility.

Engaging and facilitating policy dialogue with countries worldwide to frame infertility within an enabling legal and policy environment.

Supporting the generation of data on the burden of infertility to inform resource allocation and provision of services.

Developing guidelines on the prevention, diagnosis and treatment of male and female infertility, as part of the global norms and standards of quality care related to fertility care.

Continually revising and updating other normative products, including the WHO laboratory manual for the examination and processing of human semen. 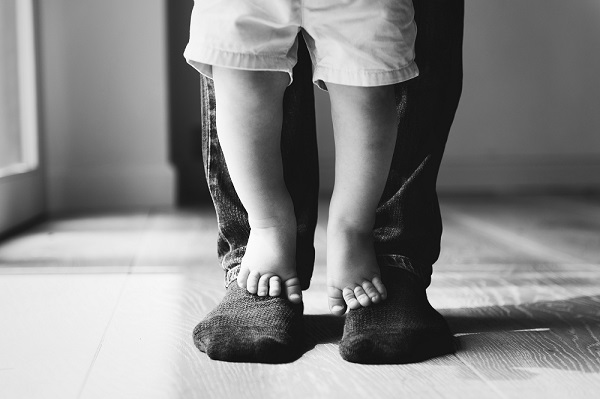 Letter from a dad who achieved his dream through donation 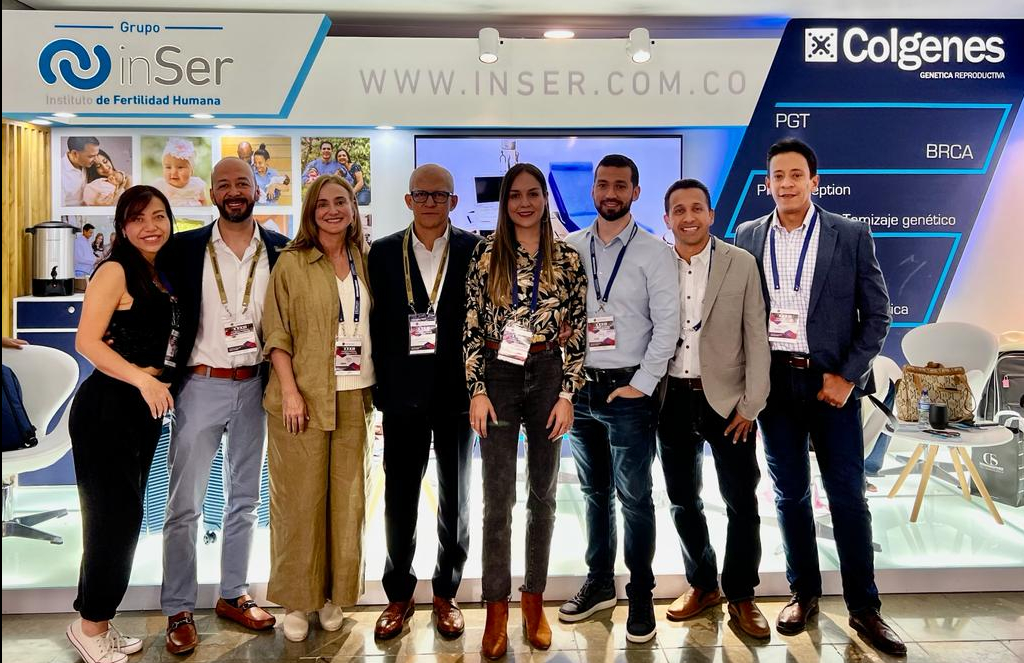 INSER and COLGENES, present at the XXXIII National Congress of Obstetrics and Gynecology FECOLSOG 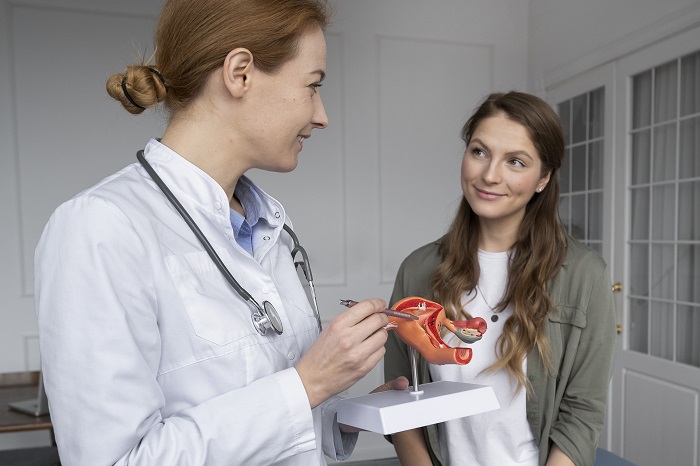 Endometriosis. What are the most common symptoms?

Letter from a dad who achieved his dream through donation

Through a few paragraphs written from love, a father who finally became one through donation treatment speaks to those men who, like him, long for a child but face a fertility diagnosis.

INSER and COLGENES, present at the XXXIII National Congress of Obstetrics and Gynecology FECOLSOG

From May 25 to 27, we were present at one of the most important events in Colombia to study and develop the area of Gynecology and Obstetrics. Here we will tell you the details of our participation in this majestic event organized by FECOLSOG.

Endometriosis. What are the most common symptoms?

Endometriosis is a condition that can affect between 10 and 15% of women of reproductive age. Find out what the most common symptoms or characteristics of this disease are. 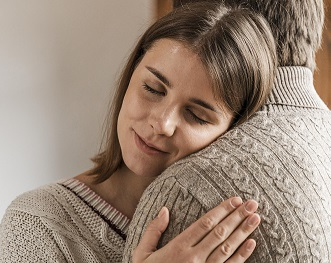 Gestational loss. What happens to our bodies and emotions?