Ovulation, which is the difficulty that some women have for expelling an egg in the middle of their menstrual cycle, is one of the most frequent causes of infertility and responsible for almost half of the reproductive abnormalities that are present in women. To treat this problem, we at Inser provide ovulation induction therapy, which makes the couple more likely to achieve pregnancy in the short term by administering medications that help the ovary perform ovulation. 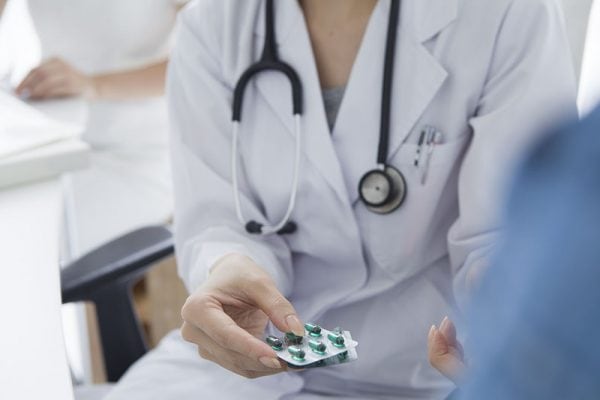 What is ovulation induction?

Ovulation induction is a treatment designed to stimulate the ovary in women who have difficulty expelling the ovum and being able to be fertilized later.

Ovarian stimulation is done by means of medications whose actions are like those of certain hormones produced by a woman. To help in the ovulation process, there are different types of medications that can be used. The tablets are easier to use for patients and have the advantage that once the effective dose is established orally, they can be used at home without having to be monitored by a doctor. The choice of medication, as well as the dosage, are defined by the treating physician according to the necessities and characteristics of each woman. The medications most used are: Clomiphene, Letrozole, and/or Gonadotropins.  Gonadotropin injections are like hormones such as FSH and LH that stimulate the growth and development of the ovum. These are more potent and effective but should be used monthly under medical supervision.

During this process, it is recommended to have a medical follow-up as there is risk of ovarian hyperstimulation even with the administration of oral medications. Ovarian stimulation is monitored through vaginal ultrasound which report the number and size of the developing follicles complemented, at times, with hormonal levels in blood which can include estradiol, progesterone, luteinizing hormone, among others. Once the adequate development of follicles is reached, other medications will be administered to reach the final maturation of the ovum and program the best moment for sexual intercourse, artificial insemination or retrieval for fertility treatment. This follow-up should be done so as to define exactly when the woman is in preovulatory period.

Gonadotropin injections that are similar to hormones such as FSH and LH that stimulate the growth and development of the ovum, these are more potent and effective but should be used every month under medical supervision.

The causes of anovulation may occur due to important diseases such as:
How is ovulation induction monitoring done?

The doctor will tell the patient to notify the exact day the menstrual period arrives, as an ultrasound should be done in the first days of the cycle to assess the functioning of the ovaries and uterus. At that time, treatment with medications to stimulate the ovary begins.

A few days later, a new ultrasound is practiced to observe the growth of the follicles in the ovaries. It is often necessary to perform one or two more ultrasound to identify the day the ovary will ovulate, so as to indicate the days of greatest likelihood of pregnancy through sexual intercourse.

For whom is ovulation induction treatment designed?

This treatment is designed for women who have:

What can be expected from this treatment?

Although the success of this treatment depends on the age of the woman and the causes that have determined the indication for treatment, a high percentage of women respond in a proper manner.

If you need more information about this treatment.